After months of relative peace in the vegetable garden, the season will finally begin in March.

If you haven’t yet fertilized the garden, this is the moment. Ward off the chilly weather with the exercise of spreading manure and fertilizing the garden, a task this will pay off in the course of the season. Order (organic) cow manure from a local farmer or get started with cow manure pellets. Compost also contributes to healthy, fertile soil.

The first radishes can be sown in the open ground in March. Radishes can withstand the cold and are nice to grow as early spring vegetables. The seeds can be sown in rows or broadly, but certainly not too deep (a half centimeter is fine). As soon as the plants emerge, you can thin them out. This means you pull the surplus of plants out of the ground so the rest has enough space to grow into full-fledged radishes. Make sure there is about 4 cm of space between the plants, otherwise the plants get in each other’s way and don’t grow well.

Broad beans can also be sown. For this it is useful to use sowing trays where every bean gets its own box. Put the seeds at leave 1 cm below the ground and make sure the soil stays damp. The relatively large seeds shoot up quickly and become quite sturdy plants. In order to ensure that the plants remain firm, instead of long and lanky, it is good to let the seeds sprout in a cool but well lit space. Think of a windowsill of a cool bedroom or a shed with a window.

In March, you can also start pre-sprouting potatoes. This means your seed potatoes (small potatoes that are meant to grow over the course of the season to a large quantity of large potatoes) will give you the opportunity to grow a little bit indoors. The seed potatoes can be spread out in a box and placed in the bedroom or barn for example. you will see that gradually, small offshoots are created on the potatoes. These are the stubs of the potato plant. As soon as the potatoes are put in the ground, they already have a small head start and you can harvest earlier!

Under glass, cabbage, early leek, and celery can also be sown. This pre-sowing is also meant as a heads start. Harvesting isn’t happening this month, but the foundation is laid for the coming season. Have fun! 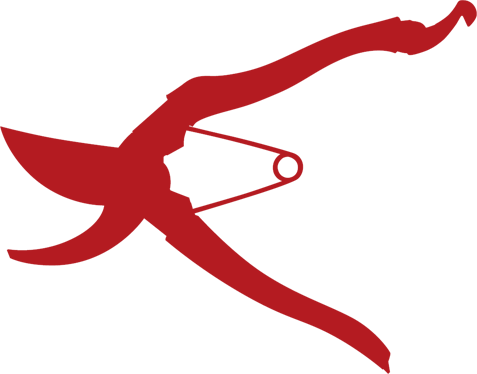 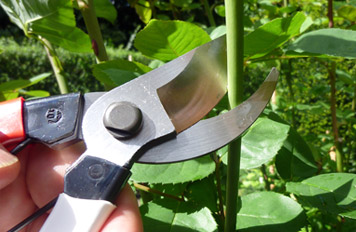